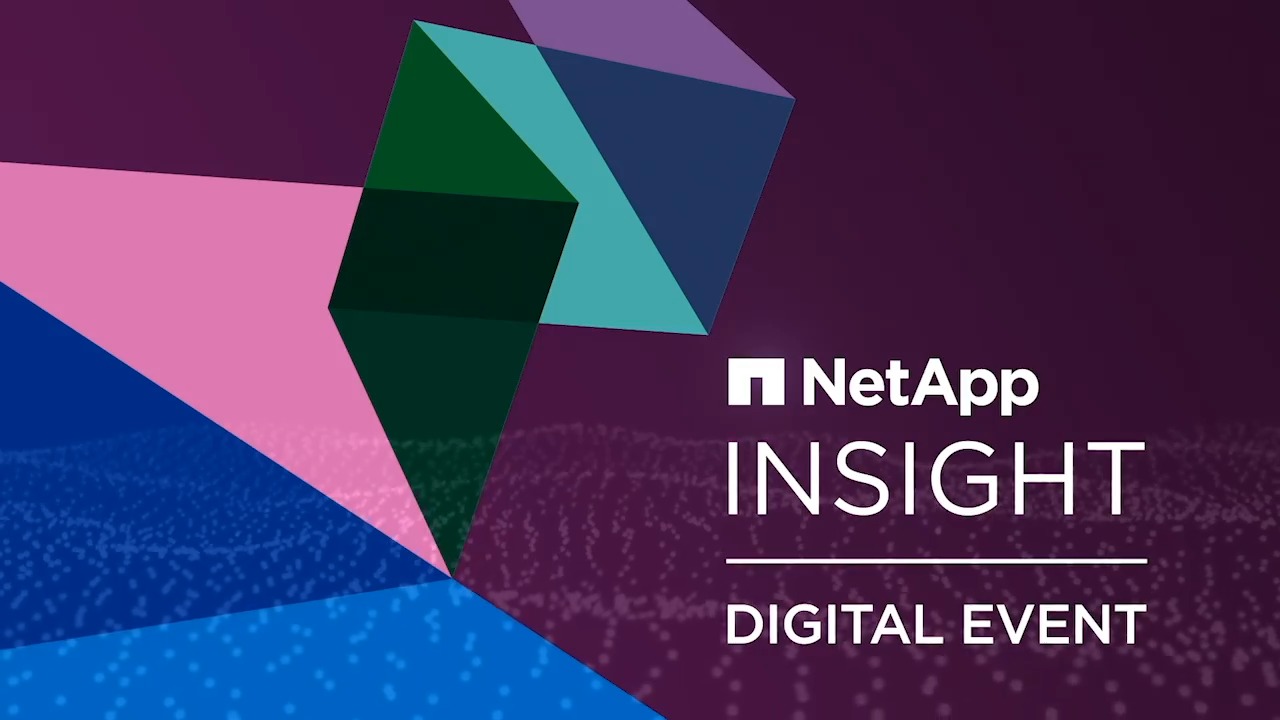 NetApp is continuing its drive to be a key part of the cloud ecosystem with the introduction of several new applications aimed at simplifying and automating the movement and management of data across a wide range of customers’ environments, including virtual desktops.

Because of its own organic development and a couple of recent key acquisitions, NetApp is in a unique space with cloud storage, said Ronen Schwartz, senior vice president and general manager of cloud volumes at the Sunnyvale, Calif.-based storage vendor.

“We allow users to optimize storage and compute resources with Spot and virtual desktop resources in an easy, efficient way, all available via public clouds and NetApp partners,” Schwartz told CRN.

“NetApp has been investing for years in the ability to put data where it best fits customers’ businesses,” Woodall told CRN. “Two things are inevitable: continued growth and adoption of the cloud, and continued growth and adoption of containers. NetApp is putting themselves smack dab in the middle, providing the enterprise services and protection needed when it’s needed. And NetApp is working hard in a really competitive environment to be not just a partner of cloud providers, but to be integrated in Amazon Web Services, Microsoft Azure and Google Cloud.”

“I like how aggressive they are in disrupting themselves and moving fast to help customers wherever they are with their cloud strategy,” Collins told CRN. “They are doing the right things to be very relevant today and in the future.”

At the NetApp Insight 2020 conference, NetApp introduced storageless technology to go with its Spot serverless technology as a way to not only optimize compute but now also storage to dynamically move to where it best fits customers’ needs, Schwartz said.

“Users shouldn’t care about what storage is used for their workloads,” he said. “We optimize it all behind the scenes.”

Included in the newly introduced Spot by NetApp storageless platform are a number of applications, Schwartz said.

Two of them are focused on FinOps, or financial operations, to lower costs. They include Cloud Analyzer for Azure, which provides cost and usage analysis of all cloud deployments to help find issues and remediation, and Spot Eco for Azure, which analyzes cloud compute usage on Microsoft Azure.

NetApp is also integrating Spot and Cloud Manager so that businesses can easily on-board Spot into their Cloud Manager environments, Schwartz said.

“The cloud has been talking serverless compute for some time,” he said. “What does that mean? You know ultimately that at the end of the network connection there’s a server hiding. It’s the same with storage and storageless. With serverless operation, data automatically grows and moves. Storageless is the same. Capacity, tiering and growth is all dynamic. Customers can add policy-based classes. You just don’t need to worry about the underlying infrastructure.”

NetApp Monday also said it is expanding its Cloud Manager centralized platform for viewing and managing on-premises and cloud storage to build an autonomous Cloud Volume platform. This will result in a single platform to define storage in Azure, AWS, Google Cloud Platform (GCP) and on-premises infrastructures, Schwartz said.

“This will let customers define things like backups, tiering, caching and so on across clouds,” he said. “It will provide a single API to let users initiate storage services in a very simple, consistent way in AWS, Azure and GCP.”

“This will allow automatic provisioning of tens of thousands of virtual desktops, with the necessary storage optimized in minutes,” he said. “NetApp provides the efficiency to handle simplicity and cost.”

An increasingly autonomous Cloud Manager, in conjunction with Spot and VDMS, means that NetApp is building a complete cloud platform that optimizes compute, storage and desktop services, Woodall said.

“It’s a big step forward in a unified control plane to unify cloud and on-premises,” he said. “It’s becoming a centralized SaaS base to all of this. It’s something I’ve personally been waiting for for a long time.”

“Multi-cloud is the absolutely the right approach for any new technology coming to the market,” he said. “Both Cloud Manager and Spot’s new storageless offerings for Kubernetes give customers more flexibility and enable them to deliver services and applications across multiple clouds, which is all goodness.”