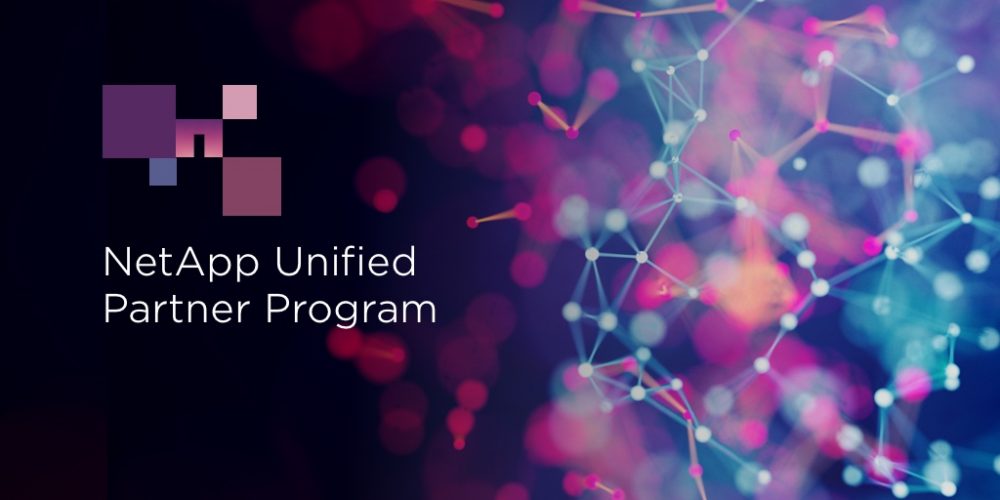 NetApp Wednesday showed off the latest permutation of its partner program, promising to make it easier for channel partners of all types to better profit from working with the company.

NetApp wants to ensure the program encompasses the activities of not only its traditional channel partners, but also the newer cloud-focused and services-focused partners that are a part of the company‘s business, said LouAnne Reynolds, director of global partner programs for Sunnyvale, Calif.-based NetApp.

“We are simplifying the partner program, extending our partner ecosystem, investing in growth areas and differentiating our partners,” Reynolds told CRN.

A big part of the program is simplification on multiple fronts, Reynolds said.

“Those guides were up to 70 pages long,” she said. ”Now they‘re about 20 pages, with links to online content for specific details.”

It is almost funny to think of NetApp needing to simplify its channel program, said John Woodall, vice president of engineering west at General Datatech, a Dallas-based solution provider and NetApp channel partner.

“NetApp already has the simplest program out there,” Woodall told CRN. ”But it‘s good to see them going even further. As for those program guides, thank you.”

One way is to make all of its channel program information, including incentives, available to all partners regardless of level instead of limiting them to seeing only information relevant to their level, she said.

“Our lowest level of partners, the registered partners, had limited access to information on incentives and NetApp University,” she said. ”There‘s no reason partners shouldn’t see all that information. It will incentivize them to grow.”

The new unified partner program is also expanding the business and technology training offered to its service providers who in the past mainly had the same sales training as other NetApp partners despite not actually selling hardware or software, she said.

NetApp also introduced a new specialization, X as a Service, where “X” refers to anything including infrastructure, storage and so on that can be delivered as a service, Reynolds said. ”We‘re making it easier for partners to become service providers,” she said.

It is also bringing SAP channel partners into the NetApp unified partner program to make it easier for them to launch SAP on NetApp.

Unifying the different partner types and opening up on providing information makes it easier for everyone involved to better understand what it takes to succeed with NetApp and what makes sense for their businesses, Woodall said.

“Transparency is a key part of a good program,” he said. ”It‘s one of the things partners absolutely need to have. It’s about time.”

Woodall also said that NetApp partners will need new skills to work with the CloudJumper and Spot technologies.

“Over the long term, we‘ll see how that technology develops,” he said. ”I can see how the persona of CloudJumper and Spot partners is different. But if you open everything to all the partners, that will have an impact over time.”

NetApp is also looking to help partners differentiate themselves by adding partner incentives to get specializations for such areas as tech refresh and NetApp Keystone, Reynolds said.

The new incentives for getting specializations will not replace the Platinum, Gold and other “metal” partner levels, which Reynolds said are important for aggregating partner rewards.

“We will launch the specializations, and then start to market partners that way rather than focusing on the ‘metals,’” she said. ”We want to point customers to partners who have the required certifications and experience rather than those at a certain partner level.”

Incentives tell partners where a vendor wants them to focus, Woodall said.

“Giving partners incentives to focus on certain behaviors makes sense,” he said. ”If you can make it easier for me to do business, give me clear incentives and rewards, and new ways to differentiate in the market, you‘ve made the right decision.”