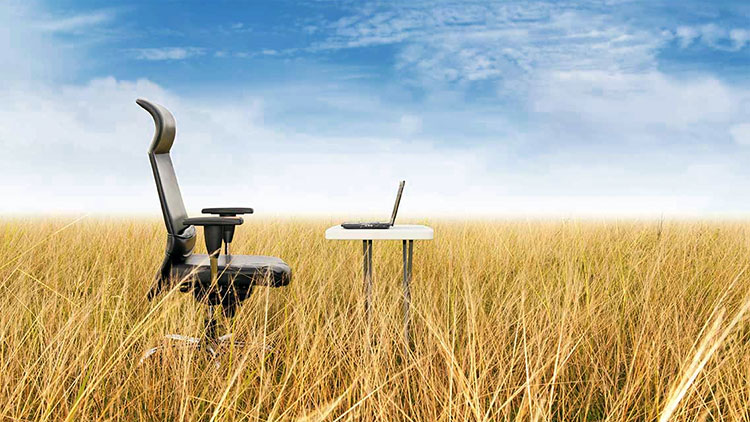 Ah, yes, life on the farm. The pastoral setting. The din of tractors backfiring, chickens clucking and cows mooing. And don’t forget the sound of farmers cursing their poor Internet connectivity.

Worry no more rural America! The U.S. government has introduced a plan called the American Broadband Initiative (ABI). Its goals is to ramp up broadband deployment to millions of Americans in rural communities. And over twenty (20) government agencies have joined the cause, which was introduced and signed by President Trump last month.

The ABI, as outlined in a White House report, will meet its goals by adhering to the following three (3) elements

According to the report, which was authored by Commerce Secretary Wilbur Ross and Agriculture Secretary Sonny Perdue, “While the government serves an important role, we strongly believe that nothing creates innovation more effectively than unleashing the free market economy from burdensome government regulations. Toward that end, the reforms outlined in this report are dedicated to removing regulatory barriers and expanding opportunities for successful private-sector capital investments.”

It is set to begin last December— say what?

In December, the Agriculture Department set aside over six hundred million dollars ($600 million) for grants and loans that will advance the ABI’s goals. And last week the Interior Department announced measures to increase broadband on federally-managed land, which includes allowing broadband service providers to deploy wireless and wired infrastructures on existing communications towers. It’s a significant step considering the federal government manages over twenty percent (20%) of the United States’ acreage, the majority of which is located in rural America. And to support this, they’ve released a mapping tool so service providers can locate the federal government’s infrastructure locations.

The ABI is a continuation of two (2) earlier efforts to hasten broadband connectivity to rural America—the 2-year-old Broadband Interagency Working Group and the Connect America Fund, which was set up by the Federal Communications Commission (FCC) in 2014. In December, the FCC allotted an additional sixty-seven million dollars ($67 million) annually in support of it.

The ABI is a good first step. Err, ahh, 3rd step. Its success, though, depends on whether the service providers believe that building out their broadband infrastructure to rural America will turn a profit. Here’s hoping it will.

Questions about ensuring your infrastructure is optimally working for you?

If you’d like to learn more about how to digitally transform your organization, talk to the expert solutions architects and engineers at GDT. For years they’ve been helping customers of all sizes, and from a wide array of industries, realize their digital transformation goals by designing and deploying innovative, cutting-edge solutions that shape their organizations and help them realize positive business outcomes. Contact them at SolutionsArchitects@gdt.com or at Engineering@gdt.com. They’d love to hear from you.