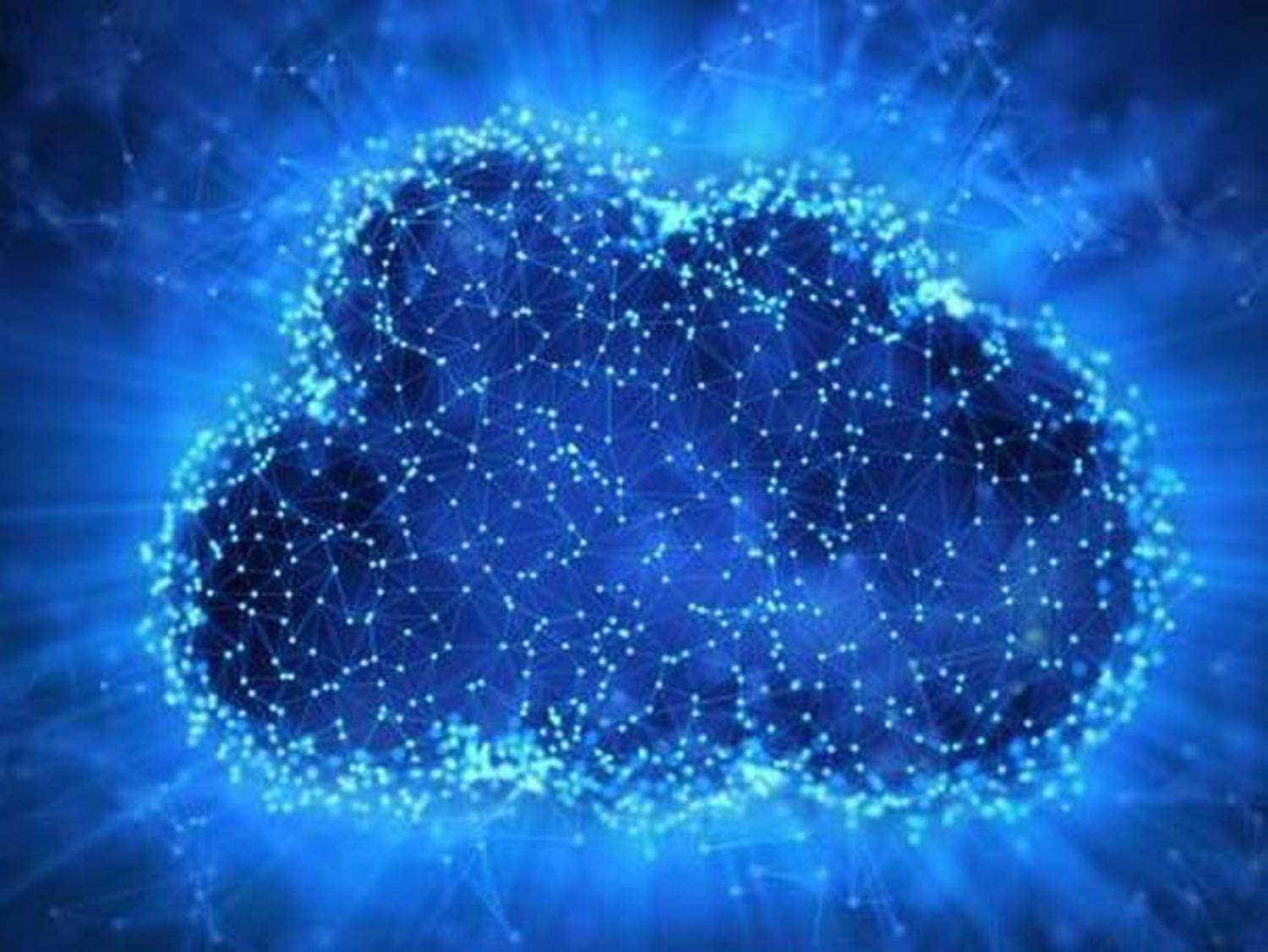 This article was originally post on CRN by Joseph F. Kovar.

“For partners, this is a massive opportunity,” Lye told CRN. “Partners can go to any customer, whether it’s a NetApp customer or not, and just point to AWS to give them a file system with all the NetApp tools.”

NetApp wanted Amazon to have as good a product or better when compared to the on-premises version of NetApp Ontap, Lye said.

“And that’s no mean feat,” he said. “It’s important that we facilitate more business continuity and more cloud consumption. And what’s great is that customers don’t need to know how it works. It’s all fully managed. Now everyone, including non-AWS storage administrators, can get access to all the NetApp tools.”

NetApp has had other ways to manage storage across on-premises and AWS environments, said John Woodall, vice president of engineering and NetApp enablement at General Datatech, a Dallas-based solution provider and long-time NetApp channel partner.

Cloud Volumes Ontap, for instance, has been around for years, and is available on a pay-as-you-go or subscription basis, Woodall told CRN.

“However, it’s not cloud-native,” he said. “It runs on top of the cloud. FSx for NetApp Ontap is integrated into the AWS stack. Fully integrated. It shows up in the AWS console. It’s an Amazon product, just like Azure NetApp Files is a fully native integrated service on Azure.”

Woodall said that NetApp, to his knowledge, is the only storage vendor to deploy on the marketplace of all three hypervisors and natively across all three hyperscalers.

“Accenture recently said the number one challenge in migrating existing applications to the cloud is at the data layer when going from on-premise to cloud storage,” he said. “Here, you have Ontap as the target. You use the same tools on-premises and in the cloud. Just SnapMirror the data. There’s no need to clone the data.”

Edward Naim, general manager for Amazon FSx, told CRN that FSx was launched two-and-a-half years ago to make it easy to launch, run, and scale fully-managed and feature-rich file systems in AWS.

“FSx provides the full feel of on-premises storage even though it is in the cloud,” he said. “If data or files need SMB access, FSx allows it to be accessed with Windows File Server or NetApp Ontap. Amazon FSx for NetApp Ontap not only works with the SMB protocol but with all protocols supported by Ontap.”

Lye said NetApp has proven its technology can run petabytes of capacity on the SMB protocol.

“NetApp pioneered the use of multi-protocol storage so one shared volume can be accessed by multiple storage devices,” he said.

Nearly every customer around the world has an AWS account, which now gives them full access to NetApp via a service that Amazon runs, Lye said.

“There was a lot of joint engineering that went on to develop Amazon FSx for NetApp Ontap,” he said. “We didn’t just throw customers over the wall and say, ‘Good luck.’ A lot of NetApp partners, probably all of them, also partner with Amazon. You can’t not partner with Amazon. This is a huge opportunity for partners to offer these services to their customers.’

NetApp’s key strength is the data services offered and the robustness of its platform, Woodall said.

“If you are a NetApp customer, and you want to move to AWS, this how you do it,” he said. “All the existing NetApp tools work. FSx also fits well with the needs of developers working in AWS, letting them take advantage of NetApp and AWS to do development.”

“NetApp is the only vendor with cloud-native capabilities,” he said. “It’s not a trivial thing. Amazon FSx for NetApp Ontap is another stake in the ground for NetApp which says it is extending on-premises to the cloud. And the biggest benefit is it helps customers do what makes the most sense to them.”

Amazon FSx for NetApp Ontap was only one of several new storage features Amazon introduced Thursday.