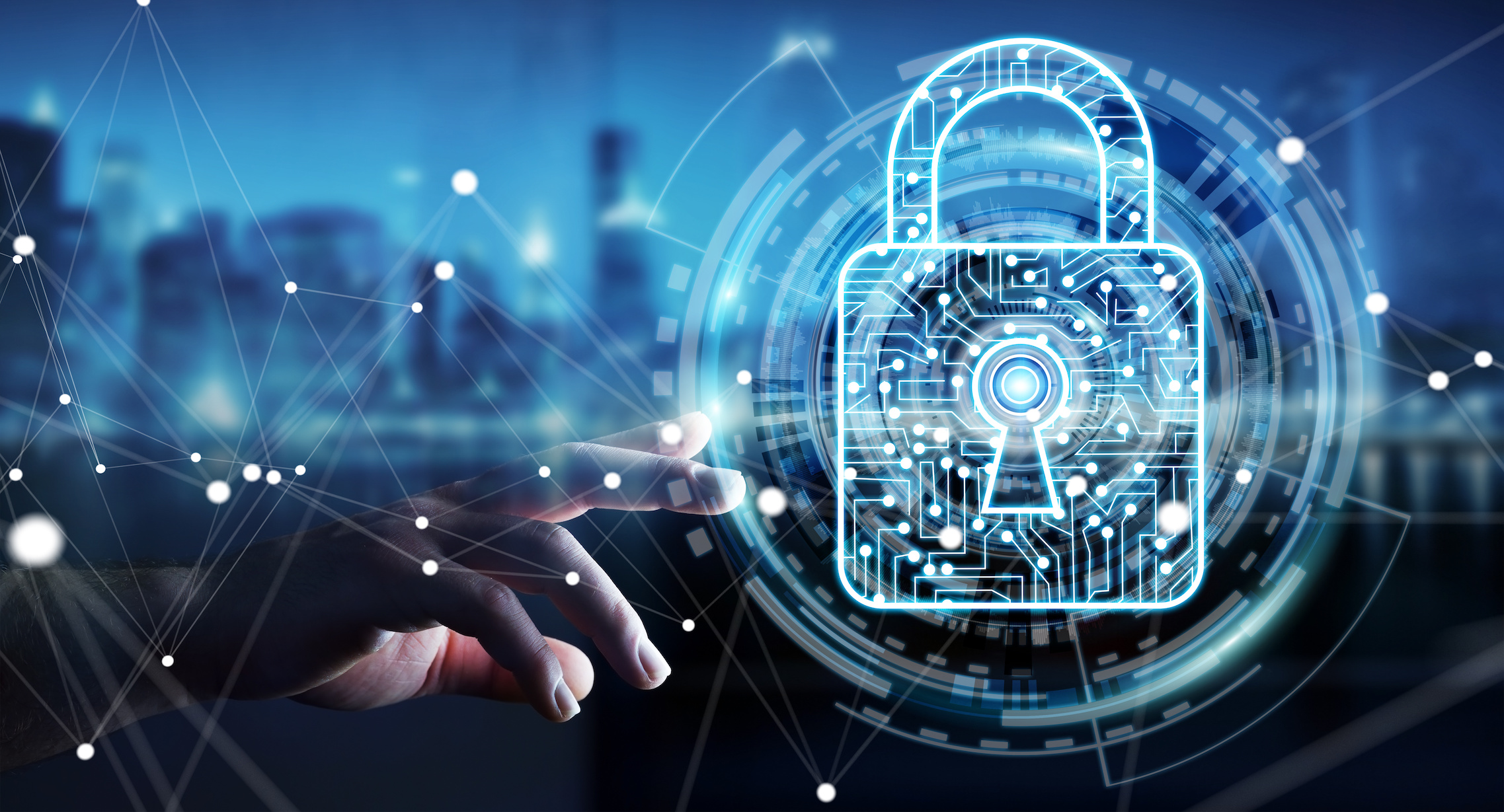 In a recent study by the UK’s National Cyber Security Centre (NCSC), they found that 123456 is the most used password on accounts that have been breached. They analyzed public databases of breached accounts to discover what words, phrases or number combinations were most used. From their research, they discovered that there’s a wider gap in cyber knowledge than they had anticipated.

The rest of the lazily-set passwords

The most commonly used name was, oddly enough, Ashley. Michael, Daniel, Charlie (gulp) and Jessica closely followed. And, while they don’t state that the databases analyzed were primarily from UK accounts, it can probably be assumed considering English Premier soccer (ah, I mean football) teams were password-inspiring Liverpool and Chelsea. Defending champion Manchester City didn’t fare well—or maybe they did, depending how you look at it.

It was an American rock band that topped this less-than-desirable chart—Blink-182. It’s assumed they were big hitters due to passwords that required a combination of letters, numbers and at least one (1) symbol. The B-52s were a couple decades too late.

The takeaway seems pretty intuitive—don’t use easily guessed words or numbers. And if you’re dead-set on using something you’ll remember, at least string together several words. Liverpoolcharlie123456, while not great, maybe, is a start.

The NCSC’s study also delved into the psychology of users’ fears and habits. In an odd twist, almost fifty percent (50%) of respondents stated that they expected to lose money to online fraud at some point, and only fifteen percent (15%) were confident they could keep themselves safe online. It begs the question: Why, if they’re sure they’re going to lose money and they have no confidence in their security, don’t they use better passwords?

Security expert Troy Hunt, who maintains a comprehensive database of hacked accounts, said picking a good password was the single greatest control users have against attacks.

With the volume of excellent password management tools available, users have a spate of options to address this issue. It’s not a security panacea, but will greatly help keep your choice of passwords from being analyzed off a hacked account database.