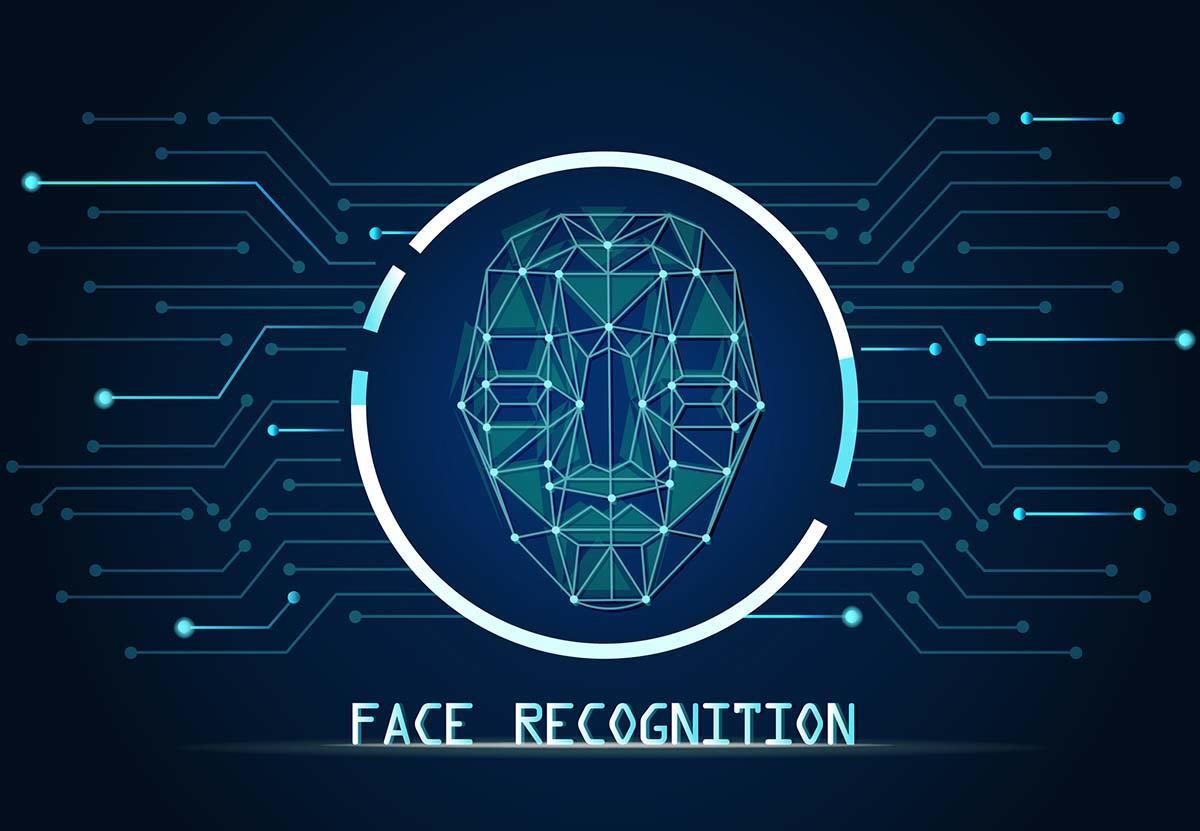 Facial recognition has come a long way since the 1960’s, when a man named Woodrow Wilson Bledsoe (great name, right?) took measurements between key, primary facial elements, laid those coordinates out on grid-lined tablet, and, ultimately, could replicate subjects’ faces. His tablet—known as a RAND tablet—was actually a screen similar to an iPad, and Bledsoe would enter the measured lines on the tablet with a stylus, which emitted electromagnetic pulses. Those pulsed lines would enter a database maintaining hundreds of etchings. When Bledsoe’s system was “shown” a picture of the subject, it would rifle through the database and pick out—when it worked—the associated electronic sketch.

It was roughly twenty (20) years later when facial recognition, at least the bones of how it currently works, was invented. Called the Eigenface approach, it utilized linear algebra to automatically detected faces from images. Distances between facial features were automatically assigned coordinates, which were then submitted to a database. Once there, the magic would happen and soon cough up the individual in question.

For fighting crime, it’s a natural

Facial recognition was first used in crimefighting at the 2002 Super Bowl, where it helped authorities nab a few petty criminals. More significant, though, was the spate of false positives it reported. Imagine spending thousands of dollars on Super Bowl tickets, only to be ushered aside upon entry and told that a machine suspects you’re part of an international crime syndicate. Fighting crime with facial recognition was getting close, but it wasn’t quite there. There was considerable work to be done, and they did it—lots of it. And who could have predicted that sixteen (16) years and billions of dollars later it would be used to help keep a megastar safe.

There are a lot of creeps out there

Perennial pop chart topper Taylor Swift, with album sales of well over 35 million and a gazillion dollars in the bank, is probably one (1) of facial recognition technology’s biggest fans. It was recently disclosed by Rolling Stone that at her Rose Bowl concert last May, well-disguised facial recognition kiosks were set up to detect the very worst of her fans—stalkers.

The kiosks baited the creeps by displaying sundry information about Swift, including rehearsal clips, so anybody who decided to peruse them was scanned. Those images were sent to a command center, of sorts, located in Swift’s hometown of Nashville, Tennessee. From there, each scanned picture was cross-referenced against a considerable list of Swift stalkers (there are hundreds). There were several who weren’t scanned, however; they’re serving prison time for their penchant for a number Swift-stalking related crimes.

Considering the scans weren’t turned over to authorities, it’s unclear for precisely what purpose the facial recognition technology was used. The whereabouts of the scans are unknown, and the Swift camp has remained mum on the entire subject; it’s clear they have no plans to disclose any information on the subject.

From a legality standpoint—and because concerts are considered private events and are open to, among other security measures, surveillance—there’s no indication that Swift broke any privacy laws, even though concertgoers weren’t notified that they were being surveilled. Oh, but don’t worry—the ACLU is looking into it.

To find out how to secure your organization’s network, contact GDT’s tenured and talented engineers and security analysts at SOC@GDT.com. From their Security and Network Operations Centers, they manage, monitor and protect the networks of companies of all sizes, including those for some of the most notable enterprises, service providers, healthcare organizations and government agencies in the world. They’d love to hear from you.