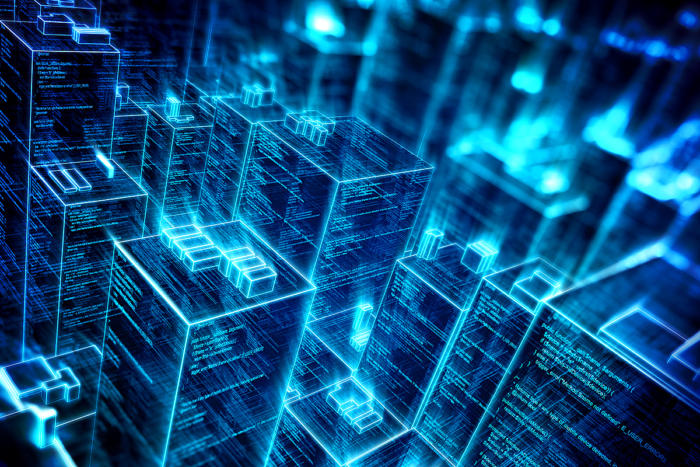 NetApp on Tuesday unveiled several big changes to its storage software aimed at helping businesses continue their digital transformation and more easily manage their data regardless of where it lives.

The changes include an updated version of its flagship NetApp Ontap data management software with deeper cloud integrations, new ways to purchase cloud storage services via its NetApp Keystone subscription service, and new software-defined storage that can be deployed on non-NetApp hardware.

While digital transformation has become a major factor for how many businesses look at their cloud infrastructures, the COVID-19 coronavirus pandemic has only accelerated the move to adopt hybrid cloud models, said Brad Anderson, senior vice president and general manager for NetApp’s cloud infrastructure business unit.

The hybrid cloud, which will figure prominently at next week’s NetApp Insight 2020 virtual conference, is the ideal infrastructure on which to build for the future, Anderson told CRN.

“And that suits NetApp’s capabilities well,” he said. “We’ll be talking a lot about Ontap simplicity, security, increased storage efficiencies, and increased ability to move data between on-premises and customers’ clouds of choice.”

NetApp Ontap has also been enhanced with new security capabilities for business-critical enterprise applications, and given increased flexibility with how actively-read data is cached for improved performance, he said.

NetApp Keystone is being enhanced one year after it was introduced at NetApp Insight 2019. NetApp Keystone allows customers to purchase their on-premises and cloud-based storage capabilities without worrying about future requirements by allowing data to be migrated as needed across on-premises, private clouds or public clouds, and either purchased outright or on a consumption model.

New to Keystone is FlexSubscription, in which NetApp owns the asset and the residuals, and offers various tiers of storage based on the workload type and whether customers require file and block, object, or block storage. Customers can also select various levels of data protection based on their requirements, he said. It can be NetApp-managed, partner-managed, or customer-managed, he said.

“Customers can manage both FlexSubscription and FlexPay, and on-prem and cloud storage, in the same console,” he said. “We want to make it even more flexible for customers.”

A lot of customers are now looking to consume storage as a service, and NetApp is making it easier to do so, said John Woodall, vice president of engineering west at General Datatech, a Dallas-based solution provider and long-time NetApp channel partner.

“NetApp is making it easier to adopt storage services starting at low capacity points,” Woodall told CRN. “General Datatech can provide everything as a service, and Keystone fits well within our model of being a services-led company. Customers can get storage on-site, as a lease, as a managed service, as a hosted offering, or as a subscription. We’re very flexible with what we do with our customers.”

Also new is the NetApp SolidFire Enterprise SDS (software-defined storage) technology targeting use with customers’ own hardware. The offering, based on the NetApp Element software that came with NetApp’s 2016 acquisition of SolidFire, is used for building high-performance private clouds.

NetApp SolidFire is available either as a complete, pre-integrated storage array or as a software-defined application. Until now, the software had to run on NetApp hardware, but because it is a software-defined technology, customers could upgrade the hardware anytime while keeping their existing licenses.

Going forward, customers will be able to purchase NetApp SolidFire Enterprise SDS for both NetApp and non-NetApp hardware. The hardware must be on the hardware compatibility list, which currently includes only Hewlett-Packard Enterprise servers.

This is the bring-your-own-hardware version of NetApp SolidFire, Woodall said.

“Partners and customers have to do their own integration,” he said. “But I have large customers who buy a lot of hardware and who want to use a single brand if they can buy and implement the software on it.”

On the hardware side, NetApp introduced the AFF A250, its entry-level all-NVMe-based storage array. The AFF A250 is replacing the A220, making the entire performance-focused AFF line end-to-end NVMe-based, Anderson said.

Focusing on NVMe across the entire AFF line is a good move for NetApp, Woodall said.

“NVMe is an industry-wide evolution and progression, a highly parallel and optimized protocol,” he said. “NVMe is required to operate storage-based memory like Intel Optane or Micron 3D XPoint technologies. It provides end-to-end NVMe internally, and supports NVMe-over-Fabric.”

NetApp Tuesday also introduced the FAS 500F, an entry model of its FAS line of capacity-oriented, all-flash storage array family. The FAS 500F is NetApp’s first array to support low-cost QLC NAND memory, and allows capacity of up to 734 terabytes per high-availability pair.

“Using QLC flash will lead to decreased power usage and increased density,” he said. “It’s not the same performance as other flash. But a lot of applications don’t need the highest performance. QLC provides great performance and great density at a great price.”