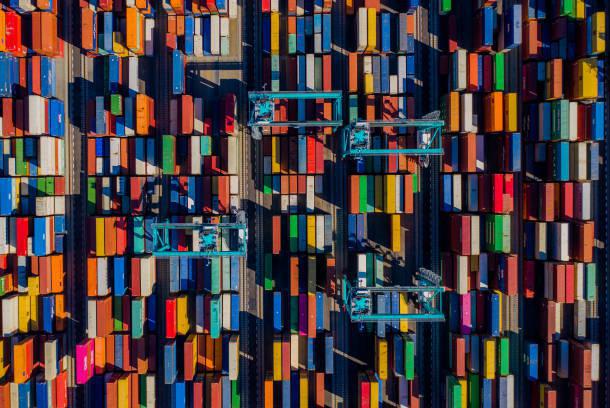 NetApp is expanding its portfolio of technology for simplifying data management in the cloud with the Tuesday introduction of new Kubernetes-native data services.

The storage vendor also expanded its relationship with the Google Cloud Platform with the introduction of native support of its NetApp Cloud Volume Services in the Google VMware Engine.

With the expansion of NetApp’s Astra portfolio of Kubernetes technology with the new NetApp Astra Data Store, NetApp is bringing Kubernetes-native shared file services to customers looking to simplify the management of applications on Kubernetes, said Eric Han, vice president of product management for the cloud at the Sunnyvale, Calif.-based vendor.

It’s an important capability as businesses continue to see unabated growth in storage but haven’t been able to scale Kubernetes container-based data management, he said.

“NetApp Astra Data Store offers a way for customers to grow their Kubernetes management,” he said. ”Our customers are building software-defined deployments. Our technology provides a software-approach as a way to do infrastructure as code. Kubernetes administrators get full data services in a scale-out fashion in a software-only approach, not hardware-based.”

With NetApp Astra Data Store, customers get the ability to work with NetApp’s mature set of data services including replication and erasure coding in containerized environments meant for shared access, Han said.

The initial version, available now for preview and slated to be available in the first half of 2022, will be focused on NFS (network file system) protocols for both containers and virtual machines, and will be expanded to AWS S3 and other protocols in the future.

NetApp previously offered that capability on Azure, and has an eye on enabling it for Amazon Web Services as well, he said.

NetApp’s vision for Astra is to provide a policy-driven engine for Kubernetes for applications running in containers, said John Woodall, vice president of engineering and NetApp enablement at General Datatech, a Dallas-based solution provider and long-time NetApp channel partner.

NetApp was the first to extend storage to the cloud, and then make storage cloud-native on Azure, AWS, and Google Cloud Platform, Woodall told CRN.

“Now customers have storage on-prem, or in a couple of places in the cloud,” he said. ”Now Astra is bringing the application-aware piece. NetApp is moving up-stack into the application provisioning layer with app awareness. NetApp is building a framework that can do a lot more interesting things.”

Those “interesting things” include using NetApp Trident to provision and manage stateful storage in containers, as well as using Astra to deploy applications with data cloning, replication, and backup, Woodall said.

“These things are not simple in the containerized world,” he said. ”But NetApp does it. NetApp is focused on founding a consistent, predictable set of data services irrespective of data location or workload type.”

ISVs are moving to containerized applications, and so there will be an increased reliance on containers and Kubernetes, Woodall said.

“But those apps and their data still deserve the core services: backup, replication, and governance,” he said. ”Data is data. Data has certain unalienable rights. It deserves to be secure, protected, and recoverable.”