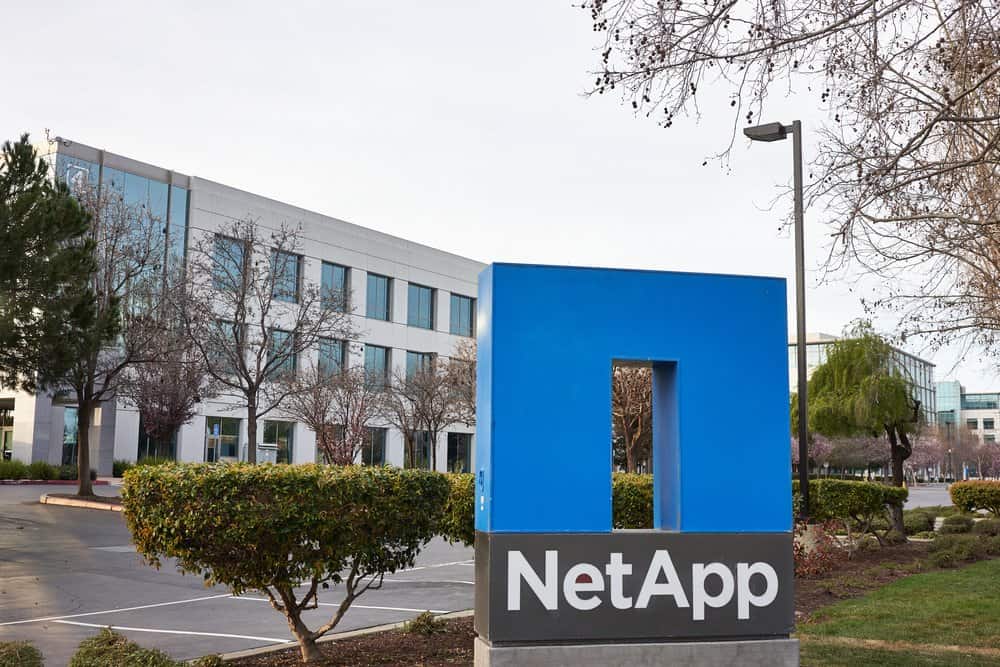 NetApp Tuesday significantly expanded its hybrid cloud capabilities with the introduction of a new version of its Ontap storage software targeting on-premises and cloud deployments, as well as the introduction of FlexPod as a service and enhanced Keystone storage subscription services.

Hybrid cloud infrastructure can be built either by extending current infrastructures and applications such as backups, disaster recovery, archiving to the cloud or by flexibly migrating workloads between on-premises and the cloud such as collecting data at the edge, migrating it to the core, and doing analysis in the cloud, Fore said.

“But not many customers have the infrastructure needed to move to the cloud,” he said. “Architecturally, they’re not ready. And customers have multiple tools and operating environments, which means complexity when moving to the cloud. And they are looking for an expert to help them understand their needs and how to simply get to the cloud.”

NetApp has the foundation to move to the cloud and between on-premises and clouds, the simplified management including a consistent set of tools, the financial flexibility and experience with its Data Fabric technology, Fore said.

“Partners can then take customers to the next level with compute and the other layers to make a complete solution,” he said.

NetApp is starting out with Ontap 9.9, the newest edition of its Ontap storage operating system that treats data that is on-premises and in the cloud the same. Ontap 9.9 includes several significant data enhancements, and four times the performance for single LUNs as the previous version, Fore said.

“This software runs across the hybrid cloud,” he said. “It runs in the data center, in the cloud or on the edge and is packed with all our offerings including FlexPod. With Ontap 9.1, a hybrid cloud can be set up in under five minutes including setting up an instance in the cloud and sending data back and forth, or in under two minutes to set up backup. We want to keep this as simple as if it were just on-premises.”

With Ontap 9.9, NetApp is continuing its record of chipping away at hybrid cloud deployment complexity and doing it more often than in the past, said John Woodall, vice president of engineering west at General Datatech, a Dallas-based solution provider and longtime NetApp channel partner.

“But with Ontap, customers can discover already deployed Ontap deployments in their data center and across Amazonn [Web Services], [Microsoft] Azure or Google clouds from the same console, and do things like create SnapMirror relationships by dragging and dropping,” he said. “And it’s nice to see NetApp go to a twice-yearly enhancement schedule. There is too much innovation to do it once a year.”

The result, he said, is the introduction of FlexPod-as a Service, he said.

Over the next two to three quarters, Cisco Intersight will be able to completely automate configurations and configuration drift, assess where workloads should go, and automate data services such as backups, disaster recovery and tiering to the cloud, Fore said. It will also be the service manager for FlexPod as a Service, which like FlexPod will be a partner-delivered solution, he said.

While FlexPod is deployed in data centers, it is still a great foundation for hybrid clouds, especially with the integration of Cisco Intersight with FlexPod, Woodall said.

“In the FlexPod context, it is important to have the mutual support of Cisco and NetApp so customers get all the advantages of FlexPod,” he said. “On the balance, this is a big part of enabling customers with hybrid cloud adoption.”

That is also part of making FlexPod available as a service, Woodall said.

“FlexPod is built around a full stack solution with Cisco, NetApp and VMware,” he said. “The addition of life-cycle management, patching, tracking configuration drifts and management lets you know you remain valid with the original design, but these things change over time with ransomware and other attacks, and so it’s important to have the latest guidelines to not only prevent outages, but to also keep customers secure.”

This all ties into consumption pricing and the ability to let customers purchase the infrastructure or use it as a service, Woodall said.

The use case for this is a customer looking for high-speed connection to a public cloud as part of hybrid cloud services, Fore said.

“Now they can deploy their on-premises infrastructure in an Equinix data center, and get less than 1 millisecond high-performance access to multiply hyperscaler data centers through Equinix,” he said. “So customer can leverage cloud services, including compute, without actually moving data to the cloud. It’s a very flexible multi-cloud solution that lets customers do things like scale their Microsoft environment to Azure or do disaster recovery to AWS, and change it all as needed.”

This could be done before, Fore said. But the enhancements now provide a single contact for NetApp to get to all the storage services, he said.

“Customers get support through NetApp,” he said. “Customers don’t need to work with Equinix. For Keystone customers looking to deploy in Equinix, we now package it for them.”

“It provides all the same on-premises services on all the main clouds,” he said.

Previously, to work with Equinix to take advantage of the colocation service providers’ high-performance connection to the cloud, there was a lot of work required, Woodall said.

“Now Equinix has direct high-speed and low-latency connectivity to the cloud,” he said. “This enhances connectivity to cloud providers, which is great if used as part of a service with Keystone. You can do it with other colos, but with Equinix it gets packaged as a service.”

While Keystone provides storage as a service, now customers can include all of the Equinix services with one throat to choke, easy scalability and one point of visibility, Woodall said.

“They don’t have to move their data to the cloud,” he said. “The clouds can come to the data.”

NetApp also enhanced a couple of other parts of its hybrid cloud portfolio.

NetApp Astra, which provides data management capabilities for stateful applications with stateful data for Kubernetes environments, was originally rolled out with Google Cloud Platform and Microsoft Azure, but has now been expanded to work with on-premises environments, Fore said. Expansion to AWS environments will come in the near future, he said.