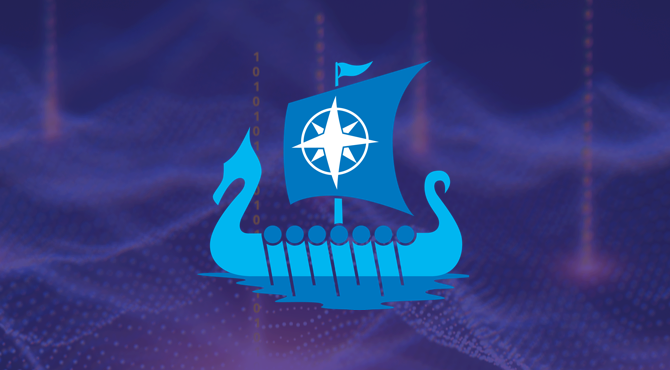 NetApp Astra, which was first introduced last year as Project Astra, is solving what has been the critical gap in Kubernetes, which is the need to unify application and data management, said Eric Han, vice president of product management for public cloud services at the Sunnyvale, Calif.-based storage vendor.

“Kubernetes has already solved the issue of persistent memory in workloads,” Han told CRN. “But once a volume is set, how to manage the application becomes the issue. Until now, customers have been doing it manually, or in multiple piecemeal steps at the infrastructure or application level. There has been no way to do it in a Kubernetes-native way.”

Project Astra, which was introduced nearly a year ago as a technology direction, was targeted at what NetApp called a big drawback to increased adoption of Kubernetes, namely the lack of persistent storage as containerized applications and data are moved between devops through production or between clouds and on-premises.

“There are no separate things to install,” he said. “We’ve turned it into a SaaS experience. We manage the data for you on your behalf, giving you the power to pick your own application and your own cloud. We basically become your SRE, your site reliability engineer, your data expert, if you will. The people that make sure your cloud services are up and running.”

NetApp Astra is currently available for Google Cloud Platform, with versions for Microsoft Azure slated to be released this Spring, followed by versions for Amazon Web Services later this year, Han said. It will also be available for on-premises environments this Summer, he said.

Solution providers will be able to use NetApp Astra with any NetApp cloud services, Han said. It is built on NetApp’s Azure NetApp Files, which based on NetApp’s Ontap storage operating system and Azure’s first service for migrating and running enterprise file-based workloads, as well as Cloud Volume Services for Google Cloud Platform, he said.

With NetApp Astra, NetApp is bringing policy-based services to container-based applications whether they are in the cloud or on-premises, said John Woodall, vice president of engineering West at General Datatech, a Dallas-based solution provider and longtime NetApp channel partner.

From a NetApp Data Fabric perspective, customer flexibility and freedom is a core concept,” Woodall told CRN. “With Astra, customers can place application and data wherever they want, including at the edge, which is where Gartner says the growth of applications is exploding. Astra will help clients prepare for the future, making sure their data wherever it is has all the services and protection they need.”

What NetApp is doing with NetApp Astra is exciting, Woodall said.

“NetApp did a rebranding in 2020, at one point calling itself the ‘mother-flipping specialist’ for cloud storage,” he said. “It was a whimsical shift. It’s NetApp saying you can’t be everything to everyone. But it shows where the company is going.”

NetApp Astra will be available as a free tier for customers to test it or use it for limited cases, Han said. Those customers will be able to upgrade to a subscription any time.

“This is a place where customers will want to try it,” he said. “We’re they only fully-managed Kubernetes application data management cloud service.”