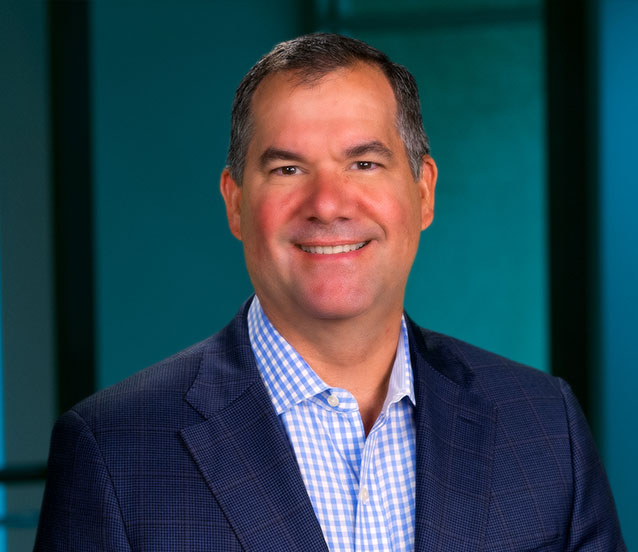 This article was originally posted on CRN by Dylan Martin.

GDT promoted Tom Ducatelli to CEO and Roshni Dasgupta to CFO and COO. Ducatelli is taking over from founding CEO JW Roberts, who has stepped into the role of chairman.

Ducatelli was previously chief revenue and marketing officer at GDT, which he joined in 2017. Prior to that, he was executive vice president of commercial sales at PCM. Dasgupta was previously CFO for GDT and had served in similar roles at Sanden International, Lennox International and Amgen.

“Tom and Roshni are industry veterans and thought leaders that have proven to be visionaries with outstanding track records of success, and under their leadership GDT has flourished,” Roberts said in a statement. “I am confident that their experience and expertise are perfectly suited to lead the next phase of GDT’s growth and success.”