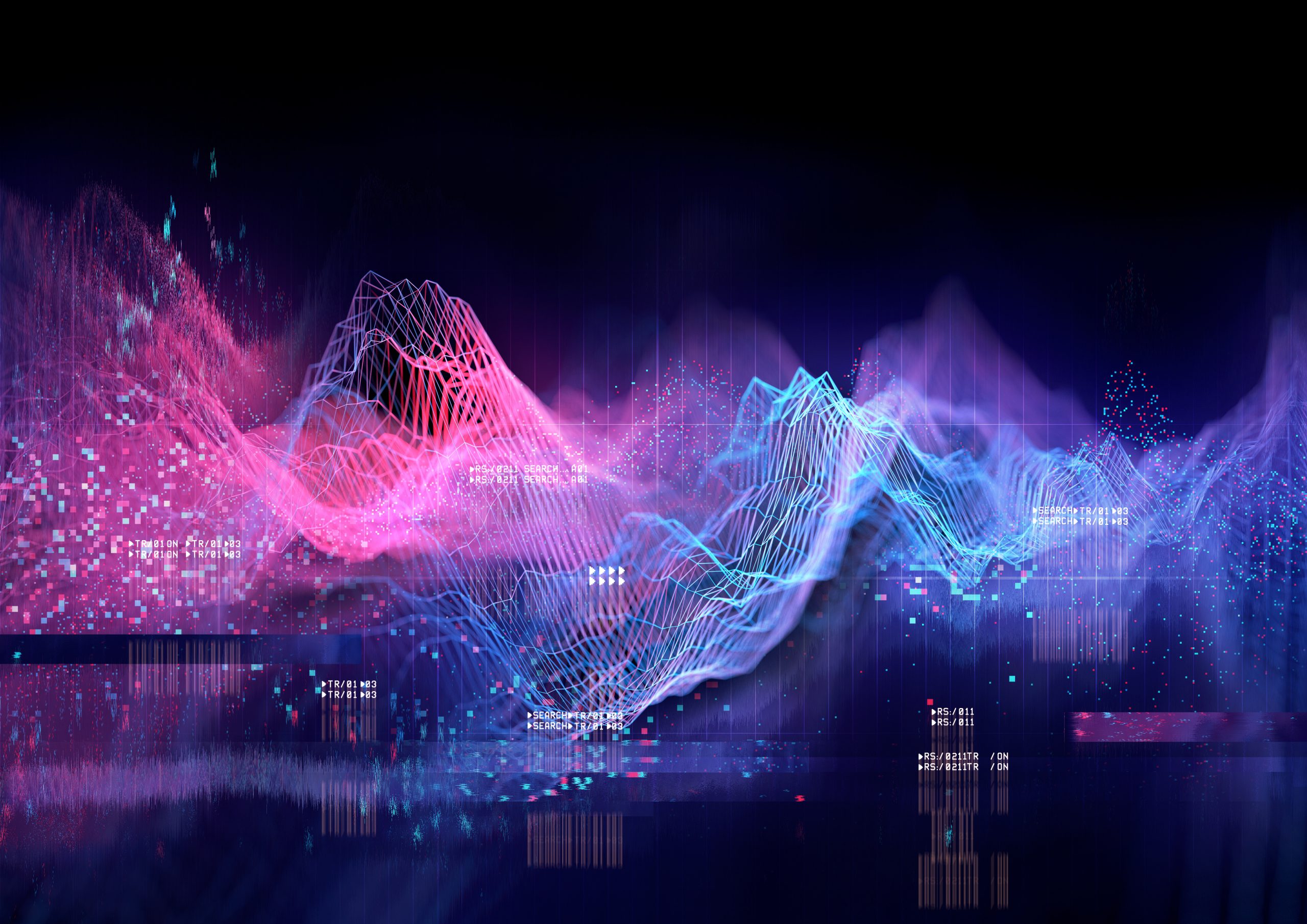 Data, and the many ways to store its staggering growth

Today, the word data has taken on a new meaning. Or, at the very least, a new role. Data is no longer something that merely needs to be stored. Now it’s used to gain a competitive advantage in the marketplace, allowing organizations to access it immediately to make impactful business decisions. It’s about gaining value from data and utilizing it to both create a better customer experience and enhance security.

Through data analytics, key information can be culled from volumes of data, allowing, for instance, healthcare organizations to provide superior patient care, retailers to simplify and speed up the purchasing experience, and energy companies to integrate millions of network data points to ultimately optimize energy and its distribution. We’re generating enormous volumes of data, an estimated 3 quintillion bytes of it each and every day. It needs to be analyzed, and be acted on. It needs to be safely stored. And in the case of network storage, it will need one, possibly all, of the following:

By operating at the file level, NAS can connect to file-based protocols, such as NFS and CIFS, through a dedicated network appliance that manages storage and access. Devices connected to it aren’t limited to their own storage capacity, and because data is accessed via the network, performance is dependent on how the speed of the network and how it’s performing at that time. As a result, peak network usage may limit the storage performance of NAS.

Cloud NAS works very much like legacy NAS, but unlike it and Storage Area Networks (SANs), Cloud NAS doesn’t require hardware. It leverages the cloud to provide the functionality of storage that requires a physical machine. While it can simplify infrastructures and deployments, reduce costs with its pay-as-you-go model, and easily expands based on demand, it’s only as good as your ability to access the Internet. If that connection goes down, so does access to your stored data. And one of the biggest concerns related to cloud storage is that you’re placing your organization’s data into the hands of a third party. But those concerns apparently aren’t dissuading many organizations from utilizing cloud storage. According to a recent survey, 86% of companies not only use cloud storage, but utilize several cloud storage systems.

SANs provide centralized storage that improves security, maintenance and fault tolerance. It’s a high-speed network providing access to shared data resources, allowing capacity to be easily, quickly, and cheaply expanded. Also, it can mitigate some performance issues related to NAS by providing multiple data paths and enhanced performance with segregated networks. However, the upfront costs are generally higher, but the ability to share resources may be worth it.

Unlike SANs, DAS is directly attached to servers, computers or other connected devices. As a result, storage enjoys high bandwidth and fast access speeds. It’s usually the cheapest storage option, but becomes less cost effective as storage requirements increase. It requires system-wide backups, so upgrades are more difficult. And because the data is siloed, it’s more difficult to share or easily free up storage space. But it’s a great option if storage requirements remain fairly constant.

Storing and protecting data, and being able easily access it, is more important now than ever. This trend will never stop, only grow, and grow exponentially. At GDT, we know it and live it each and every day. We design and deploy storage solutions for customers with the help of our long-standing, key partnerships with the most respected and innovative companies in the industry, including HPE, Pure Storage, AppDynamics and Dell EMC. If you have questions about network storage, please email me at Aaron.kimball@gdt.com. I’d love to hear from you.