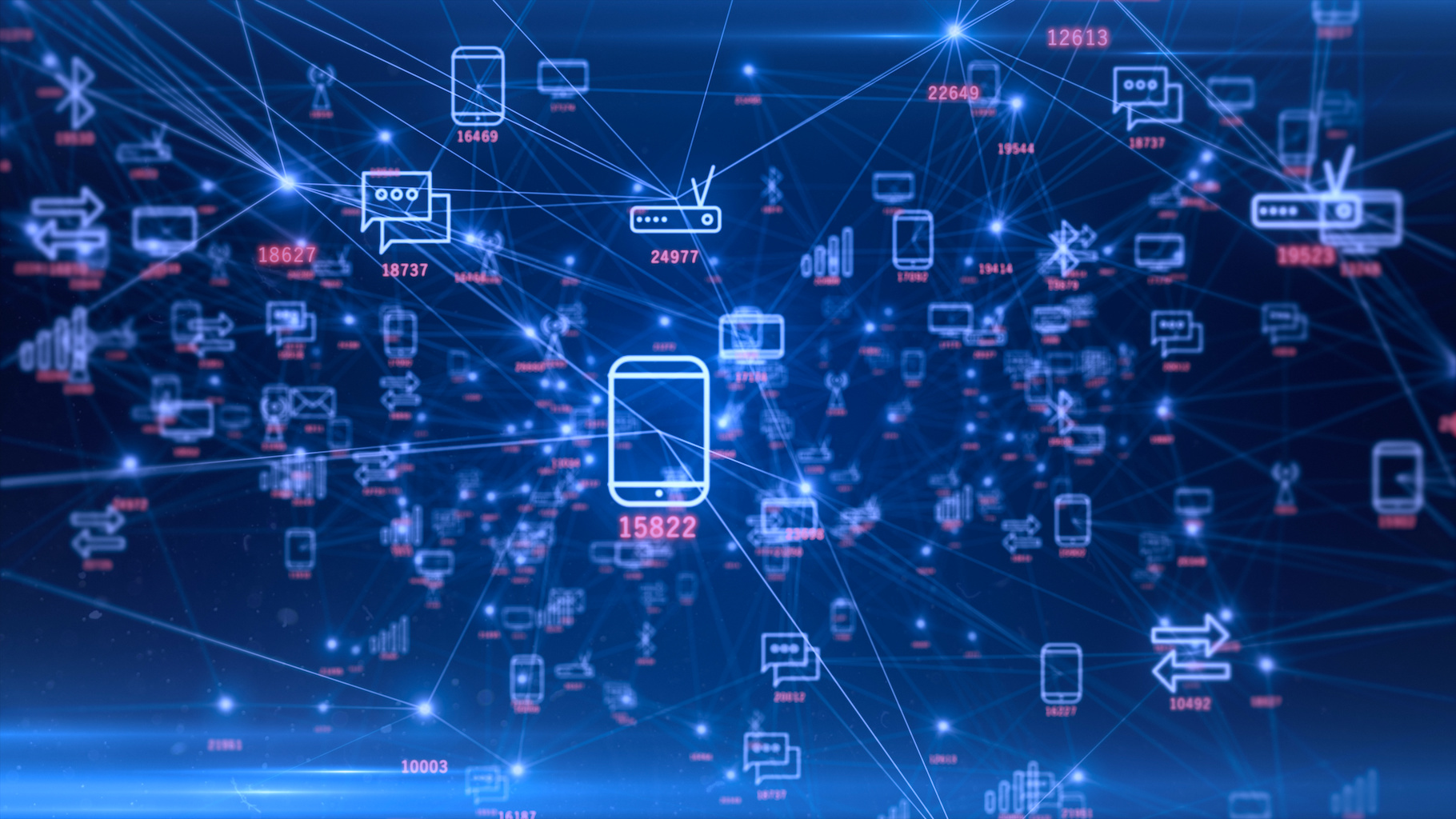 FTC cracks down on robocalls, but is apparently poor at collection calls

You wouldn’t want to receive one even if you’d spent the last ten (10) years in solitary confinement at Devil’s Island. It’s the robocall, and in all likelihood, you’re getting anywhere from 20 to several gillion a day. In the United States alone, over 4.1 billion robocalls were made in February. Over half the world’s population could have been called in February, the shortest month of the year, no less.

No, they’re not annoying at all. That is, unless you have something—anything, like a 3-hour wait in line at the DMV—that’s a better use of your time than being told you’ve qualified for a trip to the Bahamas, the lowest mortgage rate ever or are subject to an IRS audit in the event you don’t return the call immediately. But the good news is that the Federal Trade Commission (FTC) finds them annoying, too. So much so that they’ve shut down four (4) of the more active robocall companies and fined them anywhere from $500,000 to $3.64 million.

Here are the offenders, listed in order of sleaziness

These folks are real charmers. Calls from Veterans of America claimed they were an an altruistic organization that accepted donations in the form of cars, boats, motorcycles, anything of value, that would be provided to veterans. Instead, they sold the items for profit. It was operated by Travis Deloy Peterson, who faces a $500,000 fine. Yes, Travis got off easy.

If you’ve gotten a robocall from, allegedly, Google, you were probably at the wrong end of a dialer owned by Pointbreak Media. Their calls claimed to be coming from Google in an attempt to get smaller businesses to purchase a service that would improve how they rank in Google searches. They got the biggest fine—$3.64 million.

Higher Goals Marketing hit up anybody who picked up their robocall for services to lower credit card interest rates. The owner’s previous company, Life Management Services, was shut down three (3) years ago. They now owe $3.15 million in fines.

NetDotSolutions is the beast of the bunch and made robocalls on security systems, credit cards, debt relief, warranties, loans, you name it. They ignored the Do Not Call registry, left unlawful messages and used spoof caller IDs. They got hit with a $1.3 million fine.

But can the FTC collect these fines?

The fine amounts sound impressive, but whether the FTC collects them is another matter. According to The Wall Street Journal, which obtained the information courtesy of the Freedom of Information Act, of the $208.4 million in fines the FTC has levied against robocallers since 2015, they’ve collected $6,790, just enough to buy a high-end bicycle.

Technology questions? Turn to the pros

If you’d like to learn about how GDT’s design engineers and solutions architects turn traditional, legacy infrastructures into innovative, agile machines that make customers more competitive, help them bring applications to market faster, and deliver a superior customer experience, contact them at SolutionsArchitects@gdt.com or at Engineering@gdt.com. They’d love to hear from you.