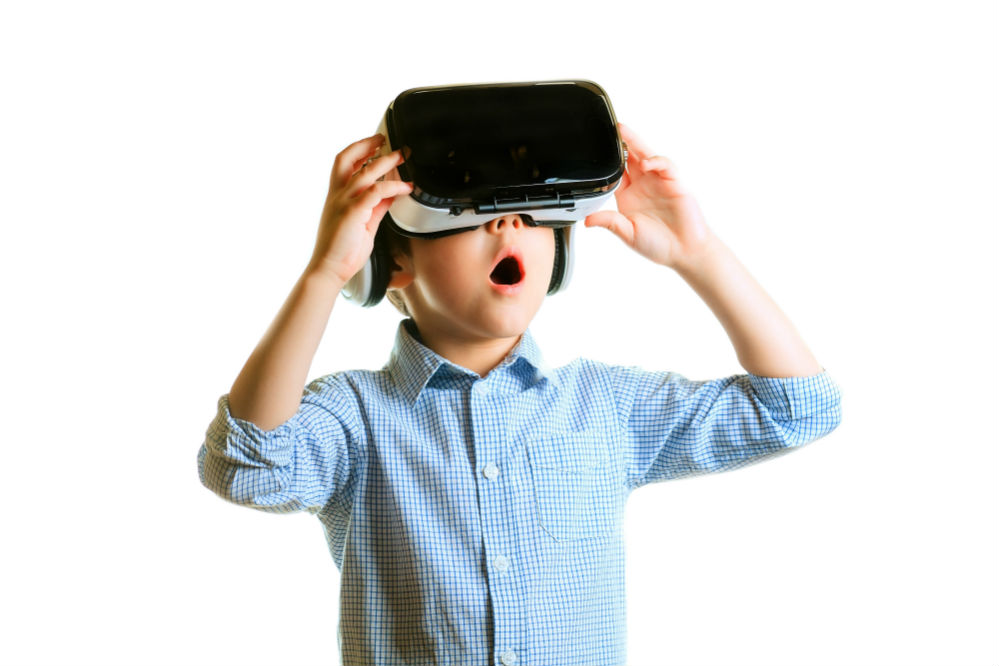 But it’s just so exciting!

Ever tossed aside an installation manual and went without because the excitement of a new gadget ran counter to the need to practice patience? If you answered in the affirmative, you can probably relate to the following.

To say the issue is plaguing the IT industry may be an overstatement, but it’s certainly something that’s becoming more common. Like a kid on Christmas morning, many organizations are so excited about implementing the latest and greatest technology that they’re getting ahead of themselves. They end up giving short shrift to something that, if ignored, can quickly turn that excitement into misery—having a strong, sound security posture.

Not delaying gratification may result in poor security

On Tuesday, the IDC released findings from a research project they conducted based on a survey of 1,200 IT and security executives from nine (9) countries. Among other things, it revealed this security-related nugget—while companies are quickly adopting many of the new, exciting technologies of the day, they’re dropping the ball when it comes to protecting their organizations against cyber threats. Metaphorically-speaking, they’re tossing aside the instruction manual so they can get to the good stuff sooner.

It’s certainly not a matter of organizations ignoring the need for security, however. They’re challenged with consistently applying needed levels of security across all architectures. The result are attempts to retrofit older security solutions to address new, transformative technologies. They’re bringing a knife to a gunfight. And if they’ve spent big bucks on new technology, security to protect it may be getting shorted. In fact, only half of those surveyed said that they’re expecting an increase in their security budget. That percentage is down considerably—just one (1) year ago, seventy-nine percent (79%) expected an increase in their security spend.

The research also revealed that sixty percent (60%) of respondents have experienced a breach, and thirty percent (30%) have fallen victim to at least one (1) in the past year. And remember, respondents represented nine (9) different countries. U.S.-based organizations in the study experienced higher rates—over sixty percent (65%) have been hit with a breach, and thirty-six percent (36%) have had at least one (1) in the past year. What’s odd, even disconcerting, is that only eighty-six percent (86%) of respondents acknowledged that they are vulnerable to a security threat. So, fourteen percent (14%), or a hundred sixty-eight (168) respondents, may have put down roots in a fool’s paradise.

The aforementioned study revealed that forty-four percent (44%) of respondents rated complexity as a key barrier to implementing data security. That’s why turning to security experts is an important first step in helping your organization protect against cyberthreats.

To find out how to secure your organization’s network and protect mission critical data, contact GDT’s tenured and talented engineers and security analysts at SOC@GDT.com. From their Security and Network Operations Centers, they manage, monitor and protect the networks of companies of all sizes, including those for some of the most notable enterprises, service providers, healthcare organizations and government agencies in the world. They’d love to hear from you.