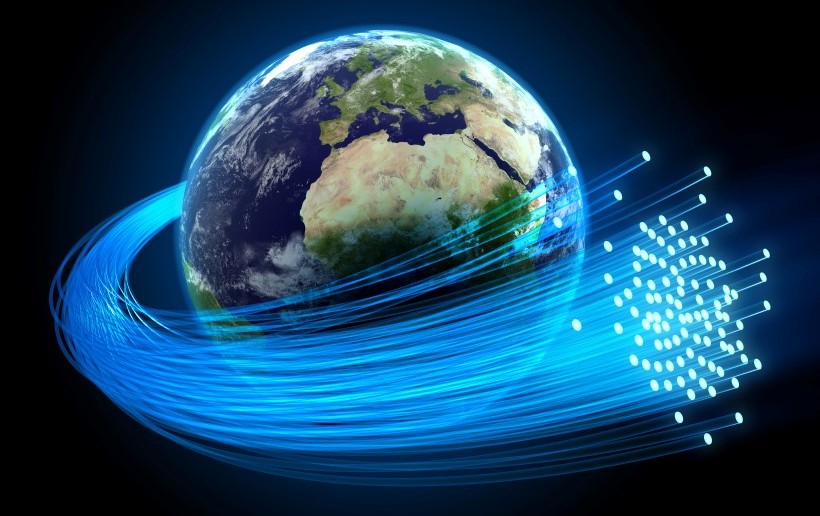 Just another day in the life of fiber optics

It’s 1958. Eisenhower was finishing up his second term in The White House, NASA was created, Arnold Palmer won the first of his seven (7) major titles, and, as everyone knows, Richard Sturzebecher was tasked with creating a formula that represented light traveling through glass fiber. It was an odd request, especially considering Sturzebecher was a 2nd Lieutenant in the United States Army.

It’s been sixty (60) years since the manager of Copper Cable and Wire, a department within the U.S. Army Signal Corps Labs, decided the signal transmission issues they regularly experienced due to lightning and water were no longer bearable. They turned to Sam DiVita, the Signal Corps’ Manager of Materials Research, to develop a solution to replace the copper wire they used to transmit signals. DiVita, borrowing from years of conjecture by several notables in the industry, such as Alexander Graham Bell, was convinced that light sent down strands of glass just might work. He consulted with his engineers, who lazily opined that the glass fiber would break. Yes, they mailed it in that day.

DiVita promptly turned to Lt. Sturzebecher and yanked him from his duties to focus on the hunch. Sturzebecher was attending Signal School at the time, but had just finished his senior thesis, which detailed how he had melted several triaxial glass systems by using Silicon Oxide (SiO2). Apparently, it was a very impressive feat. Word about his thesis began to spread, and soon Sturzebecher was asked to construct a formula that supported DiVita’s hopes that glass fiber could indeed transmit light signals.

Apparently, Sturzebecher had been holding out. He already knew—or at least suspected he knew—the answer. He used a microscope to measure the refraction of SiO2 glass. The lack of glass powders present allowed more light to pass through the microscope’s slide and into his peepers. Other than developing a headache from the light’s brightness (that’s actually true), Sturzebecher discovered that the purer the SiO2 glass, the more brilliant the light. It just so happens that Sturzebecher already knew about Corning’s high purity SiO2 powder, which they had earlier developed by oxidizing pure SiCl4 (Silicon tetrachloride) into SiO2. Thanks to Sturzebecher’s brain, and the headache that afflicted it, he was able to develop his formula. As you probably guessed, Corning Glass Works won the contract.

Years later, in the early Sixties, DiVita was forced to make the discovery public due to a law allowing any research laboratory to bid on federal contracts. The high purity SiO2 cat was officially out of the bag due to a new federal bid solicitation. Federal funding of The Signal Corps’ fiber optic research continued until the mid-1980’s.

While not a household name, Sturzebecher—or any pronunciation of it—should be.