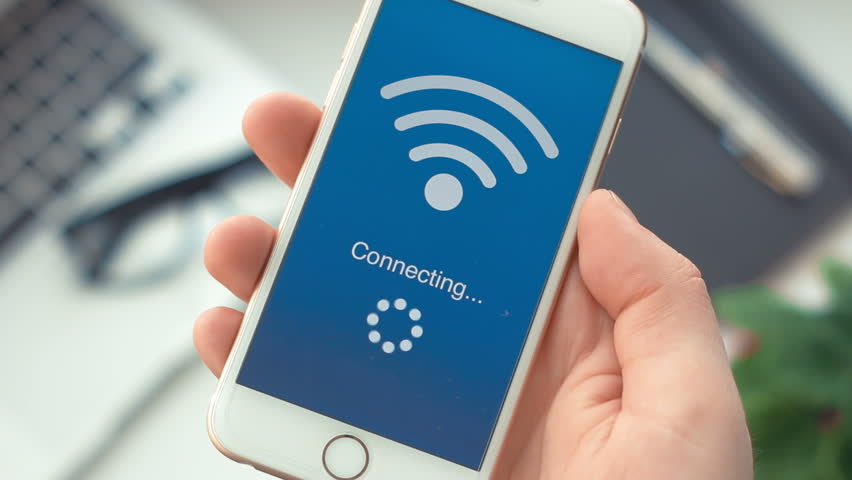 It’s about time Wi-Fi technology pulls its own weight. It’s never fast enough and its signal strength wavers like a politician. And now it needs range extenders to boost its deficient signal. Isn’t it about time we ask Wi-Fi what else—other than connecting us to the world—it can do for us? Well, apparently that question has already been asked. The time may be coming when Wi-Fi tackles an issue that pesters us daily.

No, Wi-Fi won’t vacuum or dust; it won’t prepare meals or pay bills. No, even better—it will charge batteries. Scientists in the U.S. have developed a device that can convert those Wi-Fi-generated radio signals caroming around your house into DC current. While it may sound somewhat dangerous, it’s not—DC current, unlike the plug-in-the-wall AC type, only flows in one (1) direction. And in this case, it produces—or, rather, they hope it will one (1) day produce—just enough juice to charge electronics, like smartphones, computers, wearables, even, possibly, medical devices.

Here’s how it works

It all starts with a rectenna. Yes, a rectenna. The poorly named device was developed from a semiconductor a few atoms—yes, atoms—thick. And if its microscopic size isn’t enough, it’s also flexible and sucks up radio signals like a Dyson vacuum. While all radio signals come in the form of very high-frequency AC current, the current generated comes in tiny, minuscule amounts. From there, the radio signals gets converted into battery-charging DC current.

Its Future is so bright

One of the key scientists working on the rectenna is Dr. Tomas Palacios, director of the Massachusetts Institute of Technology and Microsystems Technology Laboratories Centre for Graphene Devices and 2D Systems. He envisions living in a battery-free world. And given the material’s flexibility, he imagines a day when it could encase structures of all shapes and sizes like shrink wrap.

When will the rectenna make its first public appearance?

Hang tight, it’s not ready for prime time yet. And hopefully when it is, it will be given a better name. In tests, the rectenna can generate around forty (40) microwatts of power when exposed to Wi-Fi signals, which transmit at around a hundred fifty (150) microwatts. While forty (40) microwatts is enough power to light a simple mobile display or activate silicon chips, it’s not ready to re-charge those devices we rely on daily. Not to be downer, but a microwatt is one millionth of a watt and, on average, computers consume about twenty-five (25) watts of power. Do the math. It’s not there yet, but hang tight. Remember, this is technology. Things move pretty fast.

Got IoT or Smart City Questions?

Talk to the experts at GDT. Their tenured, talented solutions architects, engineers and security analysts understand how to design and deploy IoT and Smart City solutions for organizations of all sizes to help them realize more productivity, enhanced operations and greater revenue. GDT helps organizations transform their legacy environments into highly productive digital infrastructures and architectures. You can reach them at IoT@gdt.com. They’d love to hear from you.